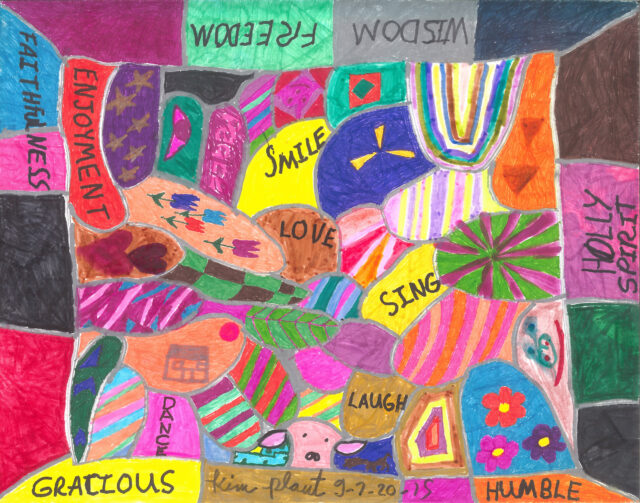 Existing SDMA statutes all include the basics: a definition of SDM, who can make an SDMA, who can be Supporters, what kinds of support can be offered, obligations of Supporters, form or necessary contents of an SDMA, formalities for executing the SDMA, obligations of third parties to accept decisions under SDMAs, immunity from liability for doing so in good faith, and an obligation to report (or immunity from punishment for) reporting suspected abuse or exploitation. Many other provisions and variations on those provisions may also be included.

Without considering the myriad possibilities and combinations already available for an SDMA statute, several provisions are of particular import. As to aspects of the SDMA, these include the centrality of the Decision-Maker’s choices, issues of capacity to make an SDMA, whose decisions/SDMAs should be afforded legislative recognition, and what facilitation/education/training should be required for an SDMA to be legislatively recognized.

Few or no limitations on Decision-Maker’s Choices

If an SDMA statute is truly intended to empower persons with disabilities to make their own decisions, the persons making the SDMA, who in SDMNY are called Decision-Makers, must be at the center of the SDMA process. It must be their choice as to the areas in which they want/need support, the kinds of support they want, and the trusted persons in their lives they choose to be their Supporters.

Capacity to make an SDMA—with support

Because the law already provides that all adults (except those who have been found incompetent by a court of competent jurisdiction) are presumed to have legal capacity, there should be no limitation on who can make a valid SDMA other than that it is made voluntarily and with understanding of the agreement; for this purpose,  “understanding”  should include “understanding with support.”

Whose SDMAs should be afforded legislative recognition

The right to make one’s own decisions and have them legally recognized without regard to disability surely extends not only to persons with developmental disabilities, but also to older persons with cognitive decline, dementia, Alzheimers, etc.; persons with psychosocial (mental health) disabilities; and those with traumatic brain injuries (TBIs). Any statute should recognize these individuals’ right to utilize SDM and to make SDMAs. However, to the extent that an SDMA statute grants legal recognition to SDMAs and compels third-party acceptance of decisions made pursuant to them, there is a strong argument for initially confining that recognition to SDMAs made by persons with developmental disabilities. There are two reasons for this, especially in the context of New York.

The vast majority of empirical work on SDM, both around the world and in the US, including that of SDMNY, has been on how to effectively and successfully provide support to people with developmental disabilities. There is no comparable body of research and evidence for other groups, nor is there any consensus as to “what works” for them. It is also clear that there is no one-size-fits-all model and that practices developed for people with developmental disabilities do not easily (if at all) translate to effective support for people with other kinds of intellectual and cognitive disabilities.

New York, unlike most other states (including those that have passed SDMA laws), has two quite separate and distinct guardianship laws, one primarily for adults who have “lost” capacity (Mental Hygiene Law Article 81) and one specifically for persons with developmental disabilities that commence prior to the age of 21 and that are “permanent in nature or likely to continue indefinitely.” Through the five-year DDPC grant to SDMNY, New York has thoughtfully and presciently committed substantial money and time to piloting SDM as an alternative to guardianship for persons with developmental disabilities, so it is appropriate that any initial SDMA statute should apply to them. Optimally, the success of these efforts for people with developmental disabilities will spur similar efforts for the other groups whose legal capacity is at issue, and who are also subject to guardianship, albeit under a different statute.

DDPC’s remit to SDMNY was to develop an SDM model and then to pilot that model as an alternative to guardianship. That is exactly what SDMNY has done over the last five years. Like every pilot project around the world and in the US to date, the SDMNY model includes a process of facilitation through which the Decision-Maker learns about—and practices—what goes into making a decision in order to identify the areas in which they wish support, the specific kinds of support they choose, and the Supporters to give it to them. We do not claim that SDMNY’s model is the only or even the best for ensuring the integrity of an SDMA, but if and when the New York legislature considers SDMA legislation, we hope that they will benefit from the work SDMNY has already done and the results we have achieved.