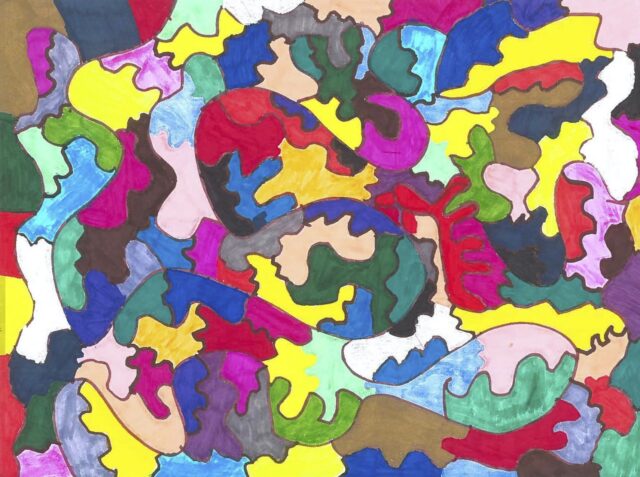 A statute that provides legal recognition for SDMAs should initially apply to persons with developmental disabilities, while affirming the right of all persons to use SDM and to make their own SDMAs

A. General principles for legislation recognizing SDM and SDMAs

B. Principles for legislative recognition and third-party obligation to honor SDMAs

In order to receive legal recognition,

If an SDMA made by an adult with DD (the Decision-Maker) meets all the statutory requirements described in the above Principles, then