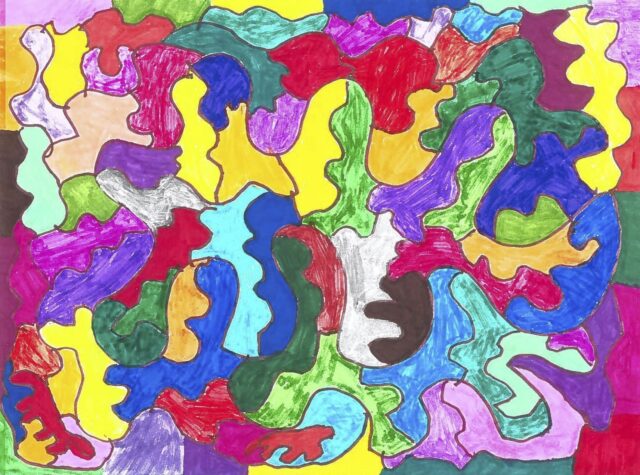 SDM can play a necessary and important role both in the educational system and in providing a critical resource for young adults who are transitioning out of that system, as the SDMNY pilot project has demonstrated.

The IDEIA specifically requires that students “be prepared to lead productive and independent adult lives, to the maximum extent possible.”

An important requirement of education under the IDEIA is “transition planning,” which generally occurs as students approach 18 to “facilitate the child’s movement…to independent living and community participation.” Unfortunately, all too often transition planning focuses on the need for parents to obtain guardianship over their young adult children, which is the antithesis of IDEIA’s emphasis on self-determination.

Consistent with both the purpose of the IDEIA and the Constitutional requirement of least-restrictive alternative, transition planning should be required to inform parents—and students—of alternatives to guardianship, especially including SDM.

Parent of a transition age son who had begun guardianship proceedings

Equally important, SDM and SDMAs are important tools for transition age youth as they leave the educational system, as the SDMNY pilot project has demonstrated. Also, SDM could and should be incorporated into the transition curriculum, ensuring that by the time they leave DOE services, students have a process in place through which they can make their own decisions with the support they need, thus preserving their autonomy, dignity, and civil and legal rights as they embark on adulthood.