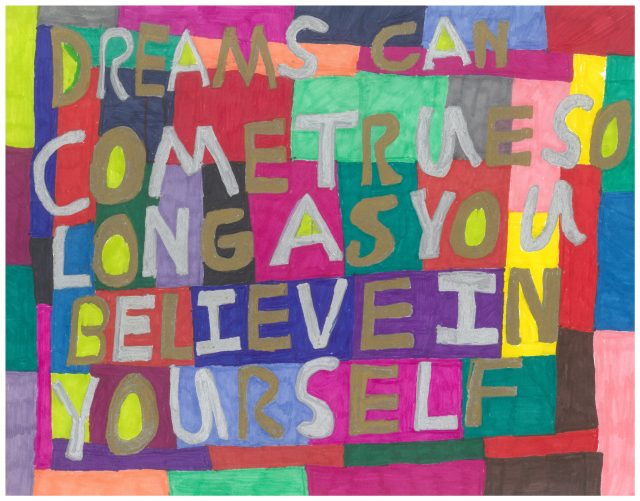 History of the project

SDMNY was formed in 2016 as a consortium of Hunter College/CUNY; the New York Alliance for Inclusion and Innovation (formerly NYSACRA), a statewide association of provider agencies; and Arc Westchester, a large provider organization. SDMNY was the successful applicant for a five-year, $1.5 million grant from the NYS Developmental Disabilities Planning Council (DDPC) to educate a variety of stakeholders about supported decision-making (SDM) as an alternative to guardianship, and to pilot two projects: utilizing SDM to divert persons with developmental disabilities (DD) from guardianship, and to restore rights to those already subject to guardianship.

We need to demonstrate that, with appropriate and chosen supports, people with I/DD can make decisions that are as good—or no worse—than neurotypical people. We need to dispel the myth that guardianship protects. We need to find a way to reallocate existing resources, and the services they pay for, to ensure that there is a robust system of SDM facilitation to enable people with I/DD to enter into SDMAs but not limit the recognition of the capability of people with I/DD to having an SDMA.
–SDMNY staff in SDMNY: Evaluation Report of an Intentional Pilot

The first year was spent developing a facilitation model designed to serve the diversity of persons with DD in New York State—considering race, ethnicity, gender, age, urban, suburban, rural, and of all socio-economic statuses (SES) and of differing diagnoses and impairments—recruiting and training a corps of volunteer facilitators, and beginning to recruit and facilitate persons with DD, named “Decision-Makers,” at the NYC site. A second site in Westchester County began recruiting in Year 2, and in Year 3 we added three additional SDMNY sites: in Rochester/Western New York, the capital Region, and Long Island.

SDMNY staff in NYC co-ordinates the five sites and, over the course of the project, has utilized learnings from practice to revise, fine-tune, and improve the facilitation process and facilitator training, developing new tools and materials along the way.

SDMNY has formed innovative relationships with stakeholder organizations and entities like the Cooke School in NYC; the Westchester Institute for Human Development (WIHD), one of three federally-funded University Centers for Excellence in Developmental Disability (UCEDDs) in New York; the NYS Office for Court Innovation; and AIM Services, a major provider of Medicaid HCBS-waiver services through Self-Direction. Disability Rights New York (DRNY), the federally funded Protection and Advocacy Agency (P&A) for New York serves as SDMNY’s legal arm. It has also drawn on the knowledge and talents of the multiple stakeholders who make up its extensive Advisory Council.

We believe that every person has the right to make their own decisions and to have those decisions legally recognized, as reflected in the United Nations Convention on the Rights of Persons with Disabilities (CRPD), which posits legal capacity as a “human right.”

We understand that everyone makes decisions with various kinds of support and that people with developmental disabilities (DD) may simply need more or different kinds of supports. Our facilitation process has been developed to identify those supports and provide a structure through which Decision-Makers can use trusted persons in their lives, their “Supporters,” to provide them. For examples of our success in reaching diverse populations, watch Supported Decision-Making Is For Everyone.

We understand SDM and SDMAs as much more than a piece of paper. Rather, they represent a learned process and set of tools by which Decision-Makers are enabled to make their own decisions, with support, throughout their lives.

We see SDM as an effective, practical, and viable “less-restrictive alternative” to guardianship that allows people with DD to retain all their civil and legal rights, and to live lives of self-determination, inclusion, and dignity.