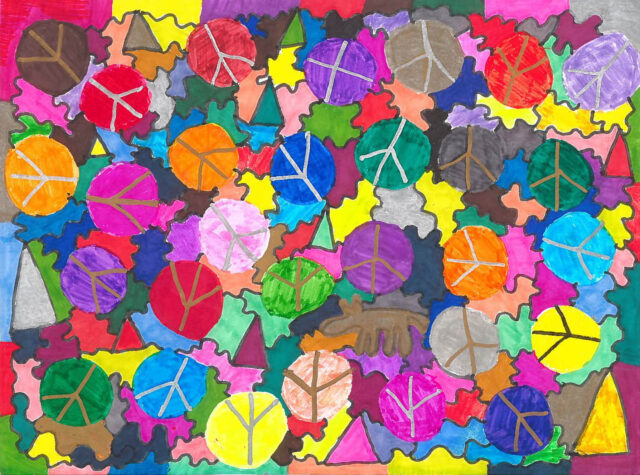 Since the first mention of SDM in a court decision in 2012 , courts in New York, Maine, Virginia, Florida, and the District of Columbia have increasingly recognized SDM as a “least-restrictive alternative” in denying petitions for guardianship and in terminating existing guardianships where the person under guardianship now has a viable system of supports for decision-making.

Judges have been educated about SDM and have been encouraged to require that preserving the rights of people with SDM to be tried before guardianship is imposed by, for example, the American Bar Association and the Uniform Law Commission. This has resulted in a number of decisions by Surrogates’ Courts around New York State. In the following example, in a proceeding in which guardianship was sought for a 34 -year-old woman with Down Syndrome, the Surrogate in Kings County wrote:

“the credible evidence clearly demonstrates that Michelle is an adult who, despite cognitive limitations, has the capacity to make decisions affecting the management of her own affairs with the support of her family and supportive services…The longstanding view of plenary guardianship as the best and only mechanism available to meet the needs of every person with [I/DD] is challenged by the emerging recognition that people with disabilities have varying degrees of functional capacity and need, the availability of less-restrictive alternatives to guardianship which provide supported, not substituted, decision-making, and the growing emphasis on empowering, integrating, and preserving the rights of people with [I/DD]. To allow Michelle to retain the legal right to make personal decisions about her own affairs while providing her with any necessary assistance to make or communicate those decisions in a supported decision-making framework which she already has in place, is ultimately in her best interest [and]…the petition is denied.”

In the case of a 34-year-old adult currently under guardianship who petitioned to have his guardianship removed and his rights restored, the Surrogate in Westchester County wrote:

“since [petitioner] has a system of supported decision-making in place that constitutes a less-restrictive alternative to ….guardianship, the guardianship is no longer warranted.”