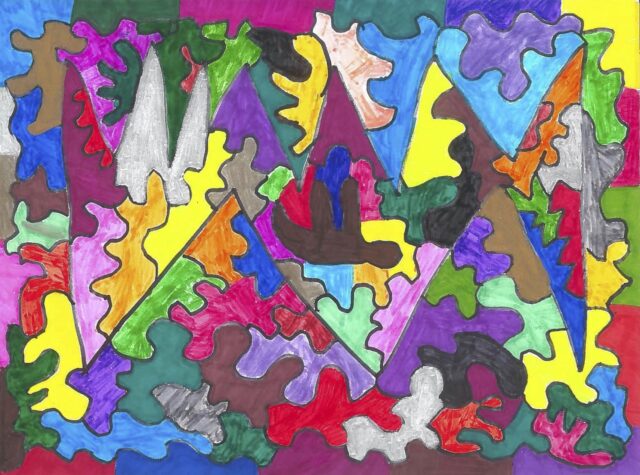 The SDMNY facilitation process was developed based on the experiences of pilot projects from around the world and the expertise of relevant Hunter and CUNY faculty, and refined over 4 years of the SDMNY project. It proceeds in three phases and centered on what we call the Big Four:

Phase 3: The Facilitator works with the Decision-Maker and their Supporters to negotiate the Supported Decision-Making Agreement (the SDMA), which will reflect and memorialize their agreement on all aspects of the Big Four. The Facilitator then prepares a draft of the SDMA that all parties review and may choose to alter, submits the draft (or drafts) to their mentor, then to the SDMNY legal team for final review. Phase 3 is also a time to ensure that, before signing the SDMA, all parties fully understand their roles, obligations, and responsibilities.

We had over a year of expertly facilitated skill-building and exploration for both Thomas, my family, and the team of friends and supporters around Thomas to help grow our ability to support him as a Decision-Maker.
–Supporter and parent of a Decision-Maker