Skip to content
Supported Decision-Making and other vulnerable groups 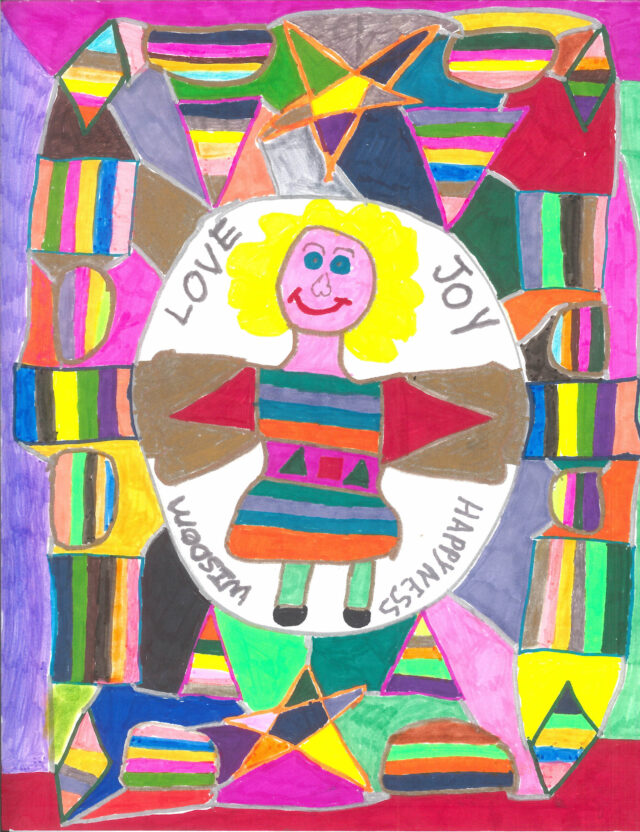 People often ask whether SDM, which has been used primarily with people with I/DD, is also feasible and/or available for other groups whose legal capacity may be questioned: persons with psychosocial (mental health) disabilities, persons with Traumatic Brain Injuries (TBIs), and especially older persons with progressive cognitive decline, dementia, Alzheimers, etc.

While the goal—to promote and preserve autonomy and dignity through the use of chosen supports, rather than substituted decision-making—is the same, SDM will, of necessity, look different for each of these groups.

In the human-rights context, pilot projects around the world have focused on using SDM with people with I/DD, though some, like Bulgaria and the Czech Republic, have also included TBIs.

For psychosocial disabilities, peer support has proven most effective, especially since persons with mental illness often are estranged from family and may have no natural supports. Advance psychiatric directives, or so called “Ulysses Agreements,” may allow a person to determine, in advance, what treatment s/he is willing to accept when s/he is in a crisis, thus, if legally sanctioned, over-ruling what s/he may say at the time.

Some small pilot projects in several Australian states have had success with persons with TBI using facilitation models similar to those for persons with I/DD.

There are many reasons why adapting SDM for older persons with cognitive decline has been left relatively unexplored. Academics and researchers in Australia are, however, developing tools for use with persons with dementia and there is growing interest in the US. For example, the National Center on Law and Elder Rights recently published a report, Supporting Decision Making Across the Age Spectrum. Groups concerned with elder abuse have also been seeking and sharing information about SDM. There are clearly synergies between SDMNY’s work and what it will take to create an effective SDM model for older persons with disabilities, but the goal is the same—to support people in making their own decisions while retaining their autonomy, dignity, and legal and civil rights, regardless of disability.