Skip to content
SDMA legislation in the US and elsewhere 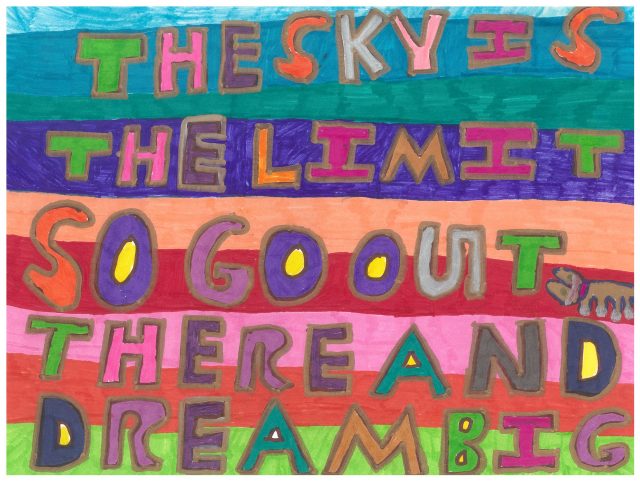 US Legislation to date

Although the first national meeting on supported decision-making (SDM) (sponsored by the ABA Commissions on Disability Rights and on Law and Aging, with support from the federal Administration on Community Living) took place in 2012, interest in SDM spread quickly, with the first SDMA statute in the world passed in Texas in 2014. Since then, 15 more states (Delaware, Alaska, Wisconsin, Indiana, Nevada, North Dakota, Rhode Island, New Hampshire, New York State, Oregon, Virginia, Illinois, Louisiana, Washington) and the District of Columbia have passed similar legislation. SDMA legislation has been introduced, or is moving through the legislative process, in several other states, including Massachusetts.

Individual provisions vary, but all acknowledge SDM as a way in which adults with disabilities can make their own decisions about their lives with the support of others, recognize SDMAs, either through a statutory form or list of required provisions, and, with one minor exception (Delaware), require third parties to honor decisions made pursuant to statutorily authorized SDMAs. Critical to ensuring that the decisions of people with disabilities are treated on an equal basis with others, the statutes relieve third parties of liability when doing so in good faith.

Legislation around the world

In 1990, before SDM was called SDM, British Columbia passed a precursor to SDMA statutes, the Representation Agreement Act, and a number of other Canadian provinces have recognized SDM. An important SDM law was passed in Israel in 2016, following and based on a thoughtful, well planned, year-long pilot project run by Bizchut, a disability rights organization and their campaign that featured the stories of people with DD. The Israeli law was to be implemented by regulations from the Israeli Ministry of Justice, and, we are proud to say, the official in charge of writing those regulations visited SDMNY and has acknowledged our work on facilitation in the subsequent regulation requiring substantial training for Supporters.

Columbia and Peru have gone still farther, adhering to the UN Convention on the Rights of persons with Disabilities (CRPD), essentially abolishing substitute decision-making and embracing SDM as the means by which people with disabilities can make their own legally recognized decisions. In both countries, the stories and testimony of persons with DD were critical to adoption of the legislation.