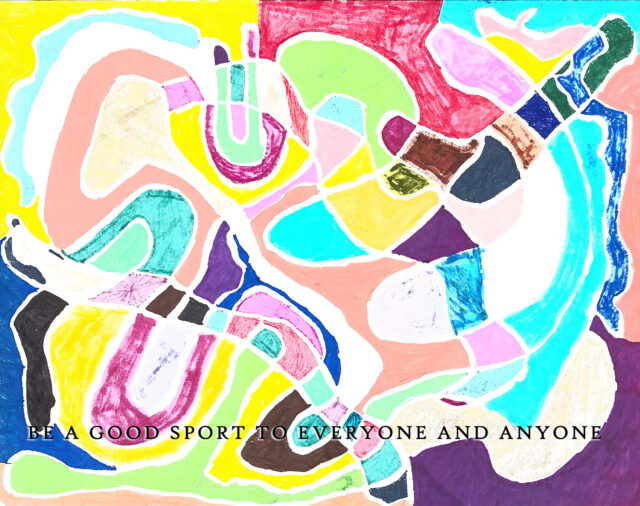 It is reasonable to believe—and the experience of pilot projects around the world has shown—that over time there may be differences and/or disputes between or among parties to a Supported Decision-Making Agreement (SDMA) and/or other important persons in a Decision-Maker’s life. For example, disagreements may happen between Supporters or between Supporter(s) and a family member who was not chosen as a Supporter.

In anticipation of such potential conflicts, SDMNY has undertaken to create a Mediation Module, designed as a two-day training for mediators in the NYS Center for Court Innovation-connected Community Dispute Resolution Centers that exist in every county in the state. The Mediation Module has been designed by nationally recognized alternative dispute expert Professor Beryl Blaustone with assistance from students in the Mediation Clinic at CUNY School of Law.

Utilizing specially created materials on implicit bias around persons with developmental disabilities, the Module explores the unique problems—tactical, logistical, and ethical—of mediation involving such persons, educates mediators about SDM and SDMAs, and engages them in simulations and exercises that are designed around hard problems that might arise out of the use of SDMAs. The Mediation Module includes extensive written materials including lesson plans, learning goals, detailed instructions for role plays, etc., and specially created videos with persons with developmental disabilities in featured roles.

Because the CRDCs also provide conflict counseling, we see that as a potentially valuable resource for Decision-Makers after their relationship with their Facilitators has ended. Accordingly, the Mediation Module has a section, including a video, on that separate skill/service for Decision-Makers.

Through a partnership with the Center for Court Innovation, we hope to create a vibrant network of trained mediators and conflict counselors to handle and resolve conflict and disputes that may arise over the course of a Decision-Maker’s life, in conjunction with their use of their SDMA.

A note about the videos. The implicit-bias video, the first of its kind, was commissioned by SDMA and produced by Outside Voices Theater Company, a group of persons with developmental disabilities. The training videos were made by Tupelo Productions, which has won numerous awards for its feature documentary, Shoulder the Lion, whose portrayal of three artists overcoming disabilities was called by Booklist, “a triumph of the human spirit.”